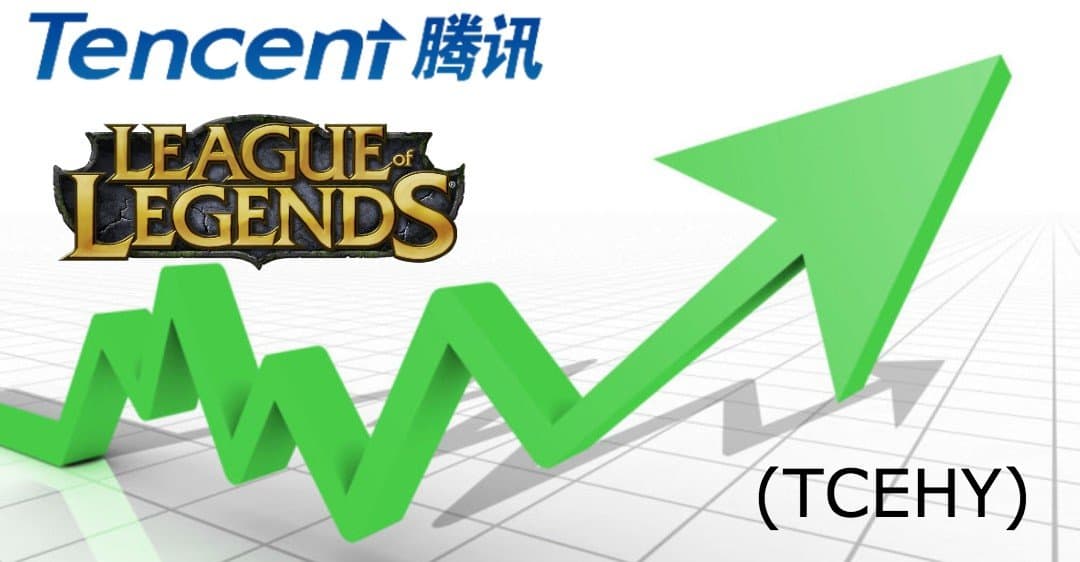 League of Legends (LoL) is one of the largest games on the planet. There are regular tournaments held with prize pools of millions of dollars each and every year. However, you can't invest in the game, but you can invest in the stock associated with it. In this guide, we're going to cover exactly how you can invest in League of Legends stock, including all the stocks on the peripherals.

The following is a breakdown of each of the companies that you should consider investing in if you want to invest in this game. We'll explain how each one is related and why you should invest in them.

LoL was developed by a company called Riot Games. They're one of the world's biggest developers and are also responsible for another eSports hit, Valorant. However, it's not possible to invest in them directly. Instead of going for publicly-traded shares, Riot Games opted for a single individual investor. That investor was Tencent.

You might not have heard of Tencent, but you'll have heard of the games from their subsidiaries. They own a ridiculous number of developers and help them publish games thanks to their near endless resources and expertise.

Tencent does have publicly-traded shares, and those are the most direct ones to purchase if you want to invest in this game. Every time there's a spike in traffic for the game, then Tencent's stock will increase. While it won't have as big an impact as it would if you were invested in Riot Games directly, it'll still increase or decrease stock price in accordance with popularity.

You should look to purchase stock in Tencent during the quieter moments in LoL. Prepare to purchase a few weeks after a tournament has ended, but before any events that usually see new heroes announced for the game.

The last report on the matter showed that Riot Games makes up roughly 10% of Tencent shares. However, given Tencent's other recent acquisitions, this could be much lower by the time you come to invest in them.

Those are the key ways in which you can invest in League of Legends stock. In the future, Riot Games may diversify its shares and become a publicly-traded company. For now though, investing in the developer's owners, streaming platforms, and content creators is the only way forward.